Piggyback costume and the Ghost Tree

We've been custom costume, mask and prop makers for over 25 years.

This blog is a peek behind the Tentacle curtain, written mostly by Bev.


6th October 2019
"The Masked Singer" TV show and the costumes we made for it have become a real a hit in Nederland- with 1.5 million viewers on it's first episode! The viewers have really warmed to the costume characters, and are constantly asking us about the design process. So here are the original costume sketches we created, with the finished outfits we made. With this sort of show there are inevitably changes and tweaks along the way, but as you can see, the finished costumes came out remarkably close to our original ideas. 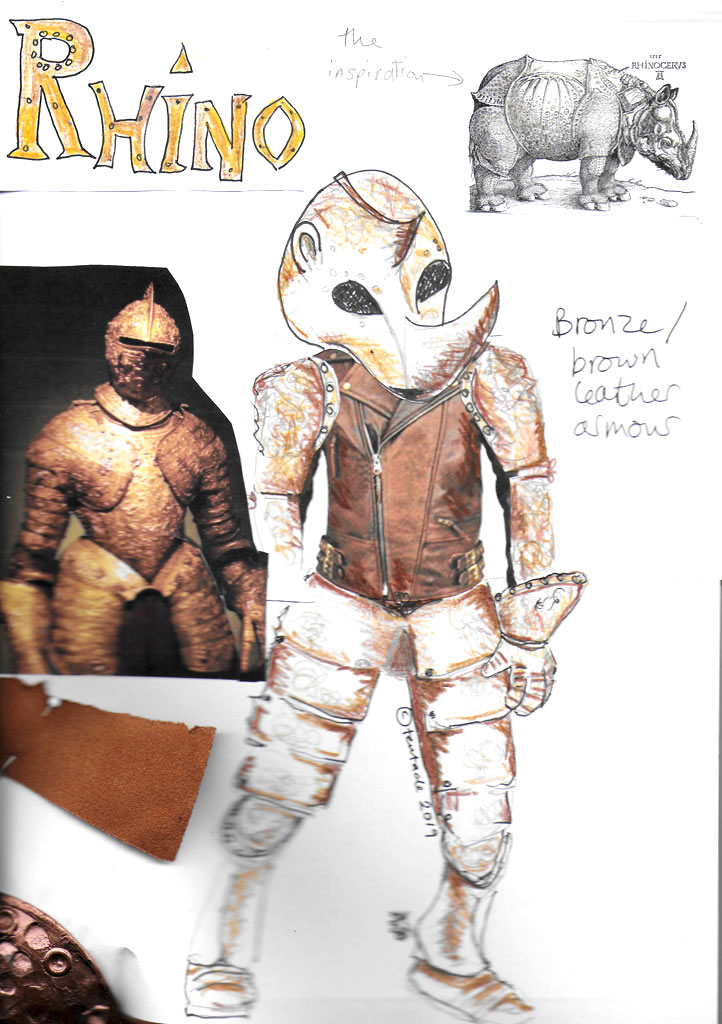 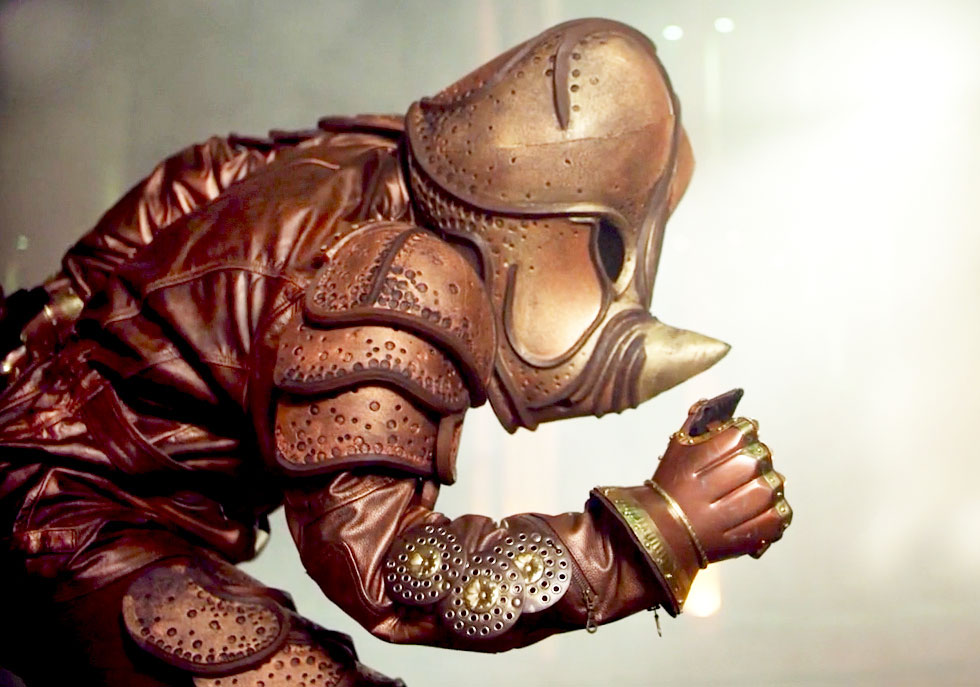 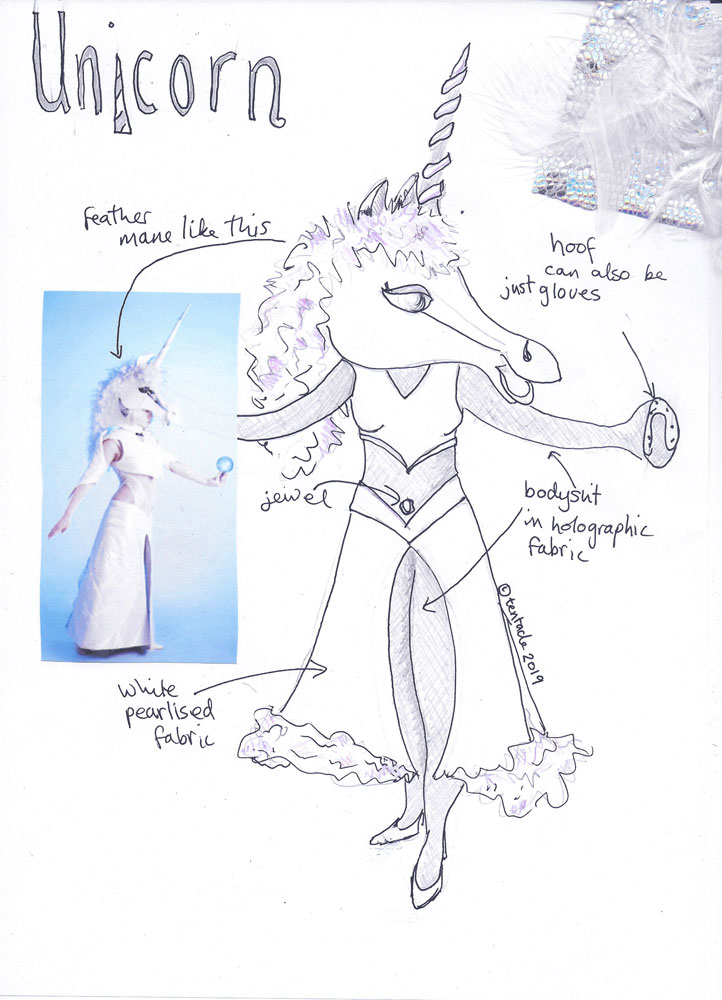 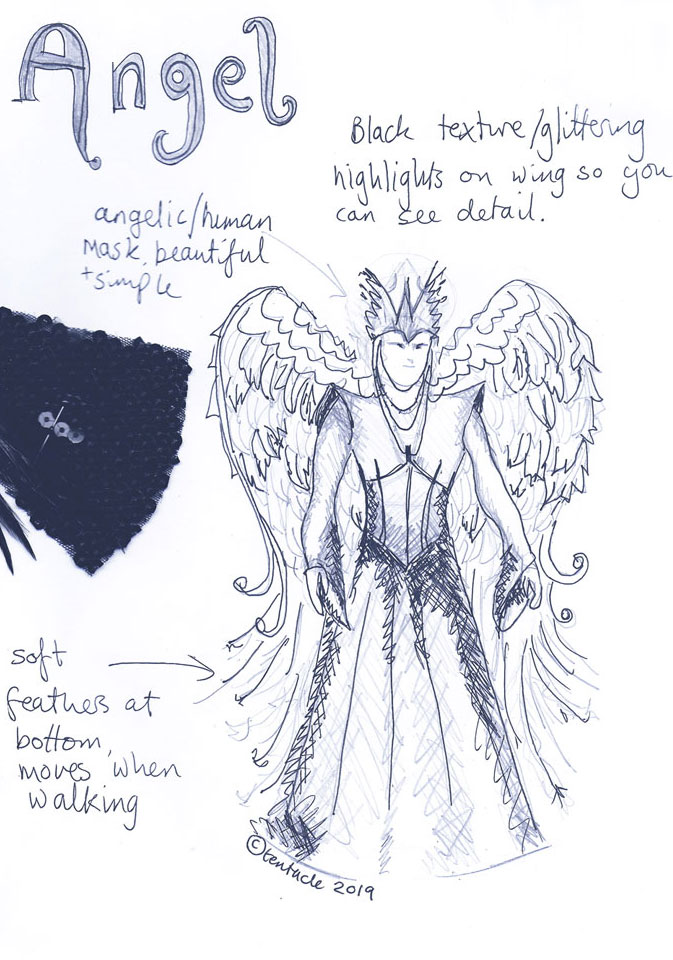 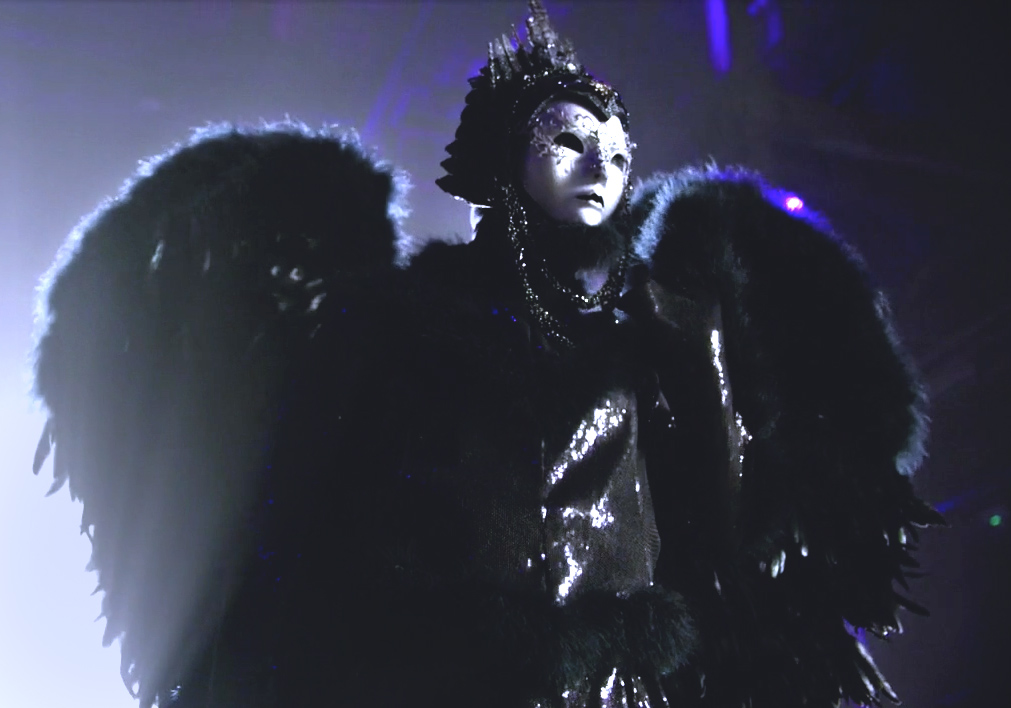 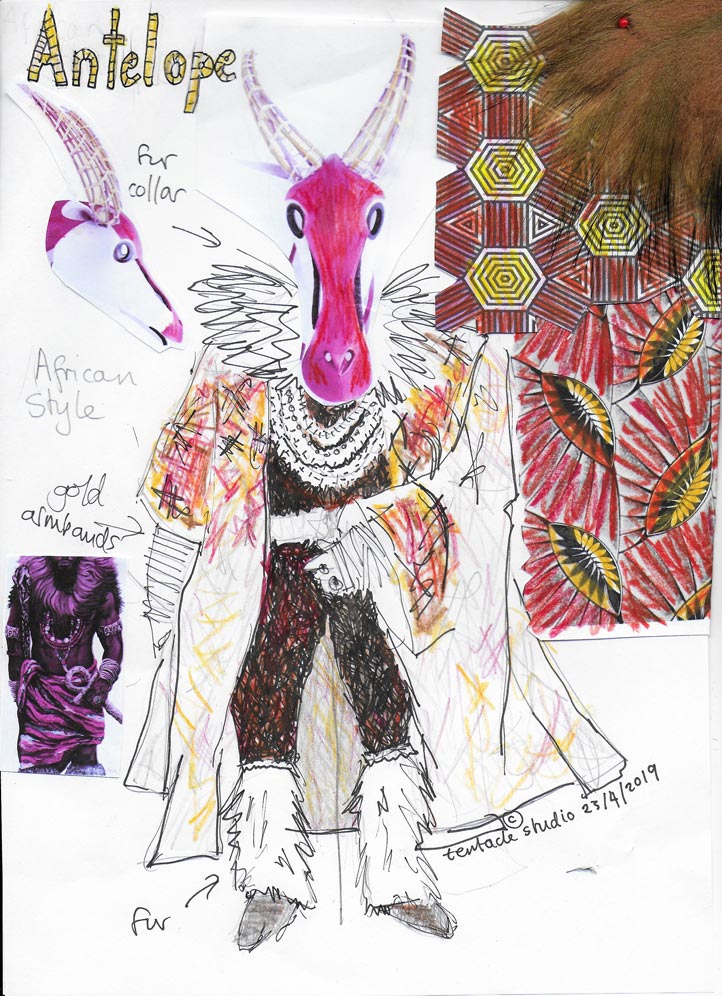 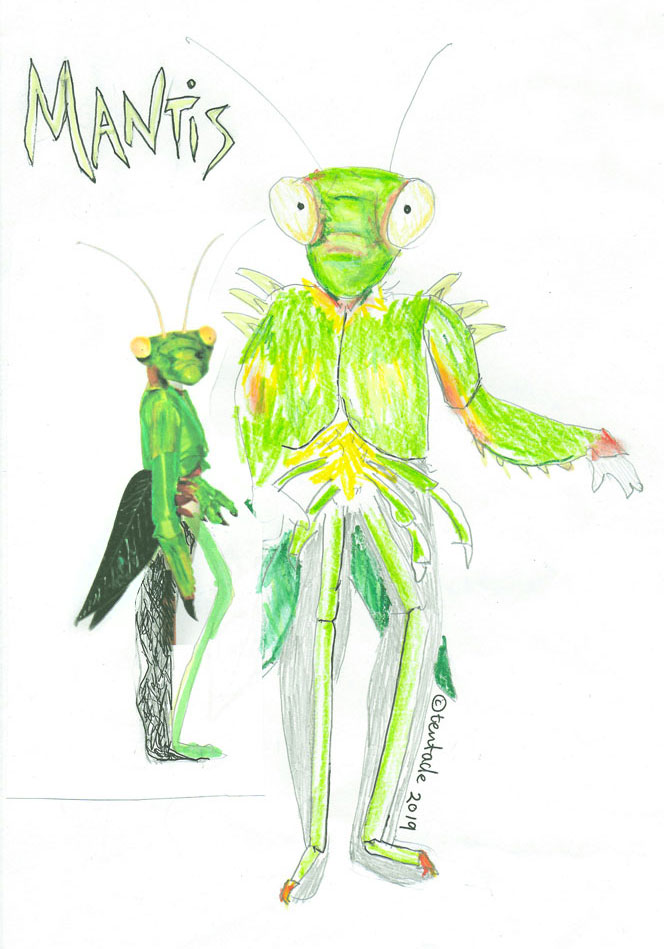 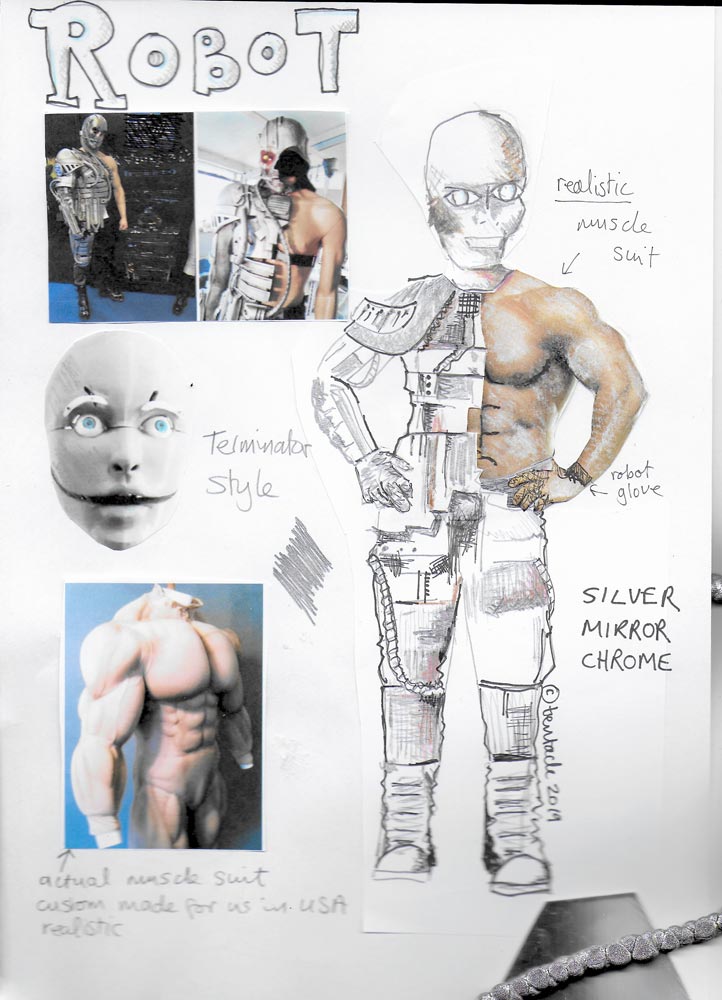 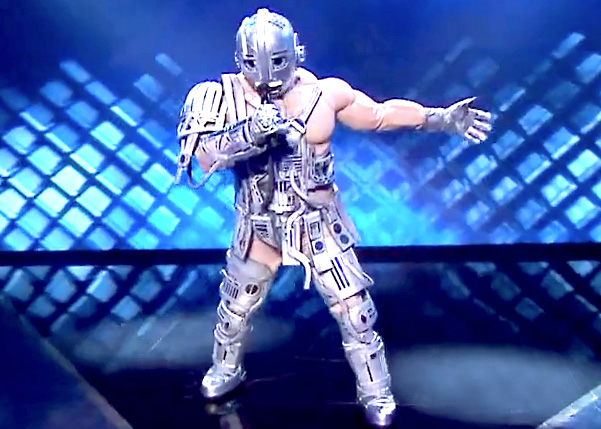 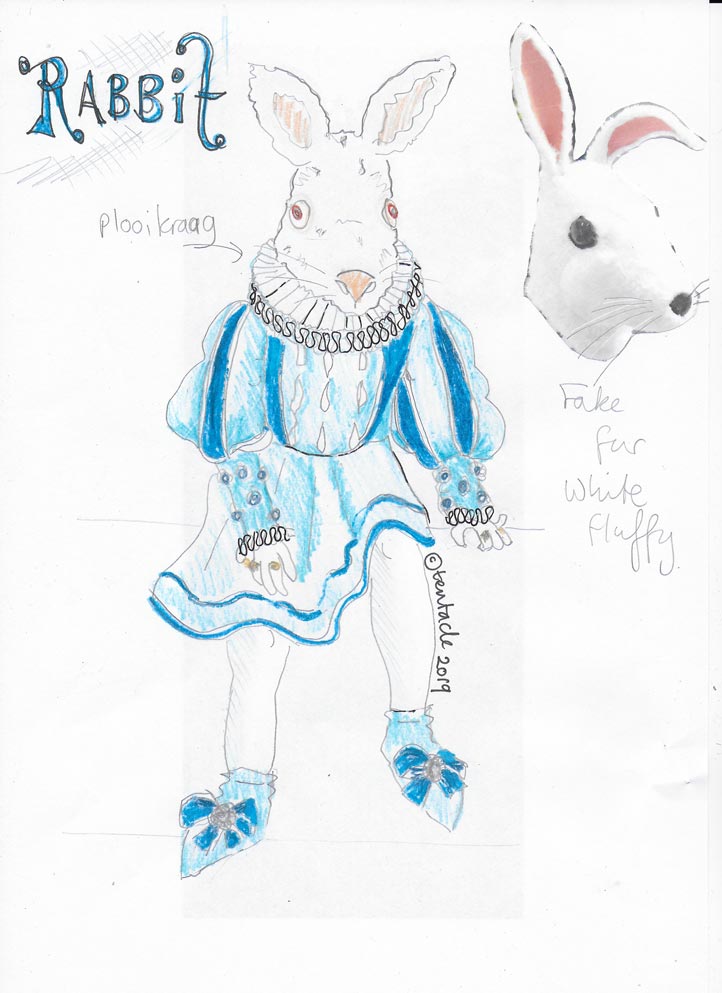 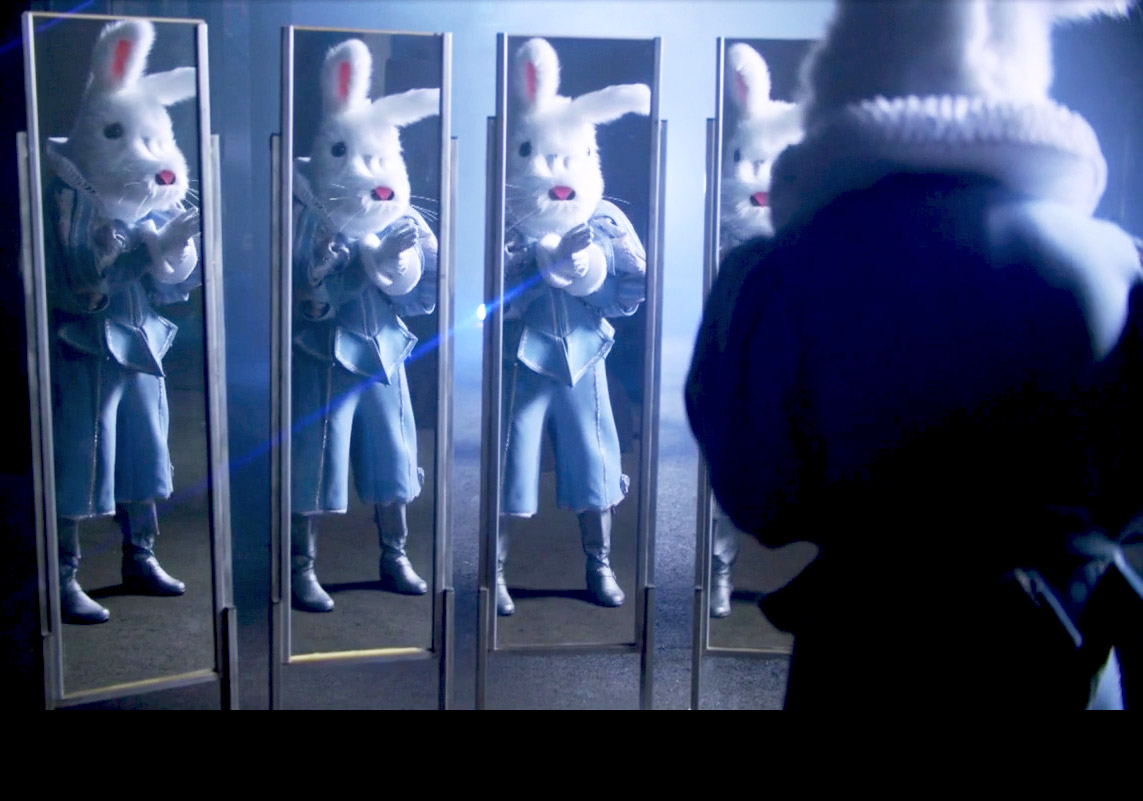 13th September 2019
In case you don't know, "The Masked Singer" is a reality singing TV series featuring famous people in costumes and masks which conceal their identities. The first version of the show appeared in Korea, then it spread to the US, and now there's a Dutch version! We had lots of fun working on the show, created more than half of the costumes, and we met a bunch of celebrities! The show premieres on 27th Sept 2019 on RTL4, and here's the first sneak peek at the celebrity contestants. 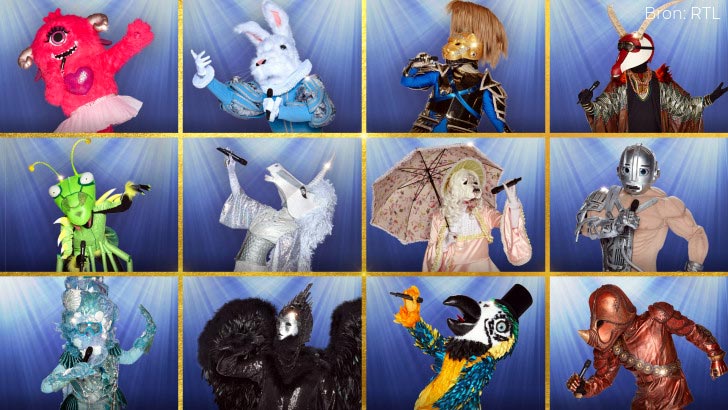 1st September 2019
The 'Westerpark Bear' costume we made for artist Leander Haaitsma is still going strong after many years, despite all the hugs from enthusiastic kids!
Now we are making a little friend for him. We couldn't decide which eye colour we liked best, so we put it to the vote on Instagram with the 'in progress' photo below. Which colour would you choose? 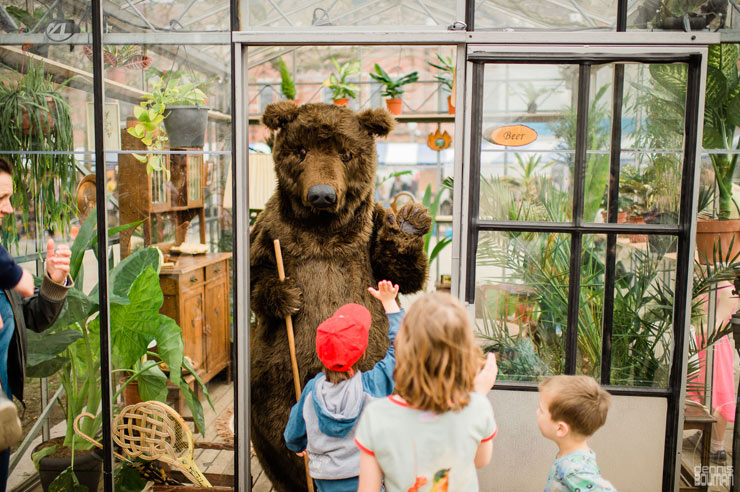 The left eye colour was the winner on Instagram! If you'd like a vote in future eyeball elections... 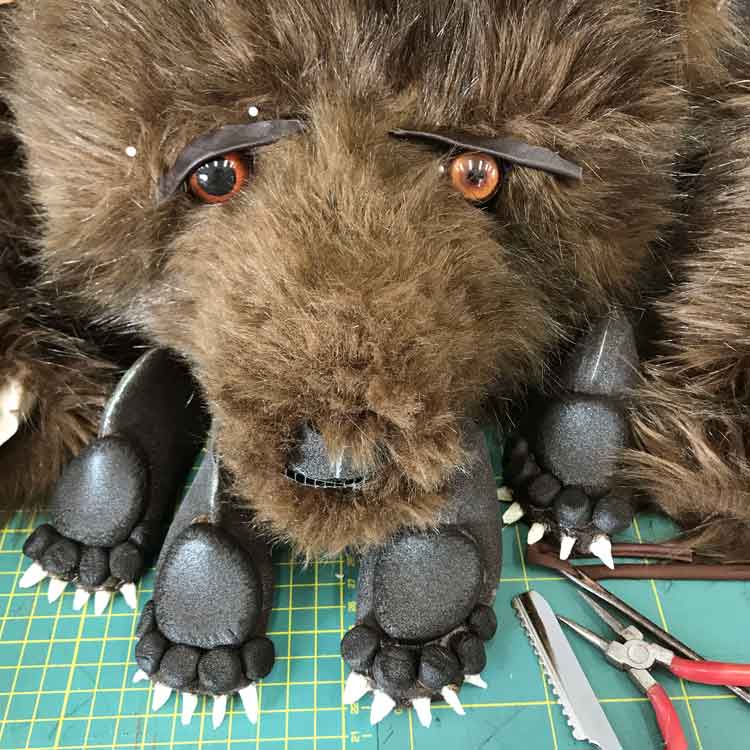 17th August 2019
Zebra headdresses made by us in the final season finale of the hit TV programme Unbreakable Kimmy Smidt!
These zebra masks are now for sale in our web shop 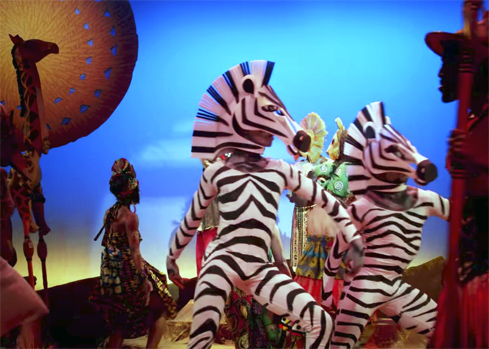 10th July 2019
For the last couple of months, we've had no time for blogging. We've been working flat out on a new TV extravaganza, with famous people, lavish costumes and giant masks! Now it's mostly finished appart from some last minute tweaking - bling and bows, silver boots, Swarovski crystals, and then some more Swarovski crystals! For now, the project is still super-secret, but when the show airs in September we'll have lots of wonderful photos to share!

We can share these shots of the bunny we made for the Malmaison Hotel adverts. See rabbit heads in our web shop 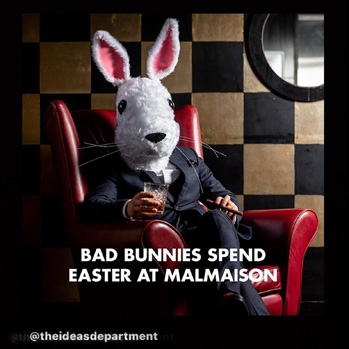 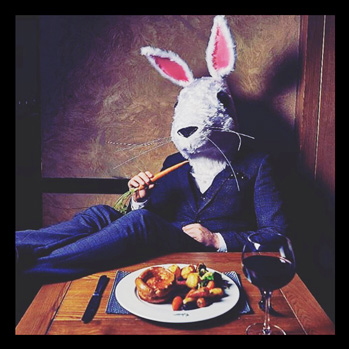 17th April 2019
London's Cafe de Paris has been epitomy of decadent chic for nearly 100 years: It's where Louise Brooks caused a sensation by introducing the Charleston to London in December 1924. Josephine Baker, Lauren Bacall and Marlene Dietrich have all performed there. And now the supremely talented Anna Burne (aka Disco Pony!) bedazzles the crowd every week with her dancing. We were delighted to create her glamourously equine costume! See horse heads and tails in our web shop 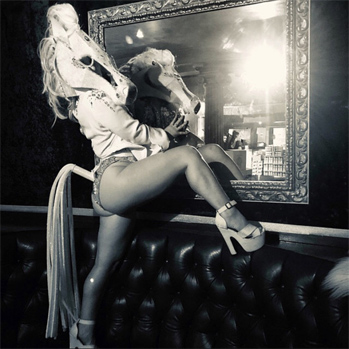 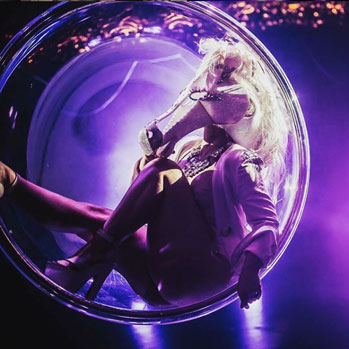 26th March 2019
Busy week this week. Got two famous new clients in one day: Cirque du Soleil and California's Coachella Festival- it's great that they want to work with us.
And we've just finished a rush job for an ad shoot: a castle costume! Time was very short, so yesterday we had to paint 21 metres of brickwork. I've got seriously aching arms today, it even hurts to type!

I love the intensity Christian Walmroth created in these photos of our hare!

See hare and rabbit heads in our web shop 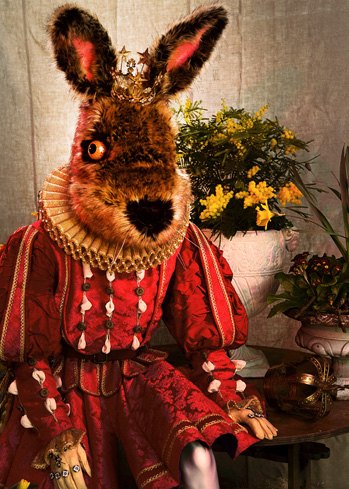 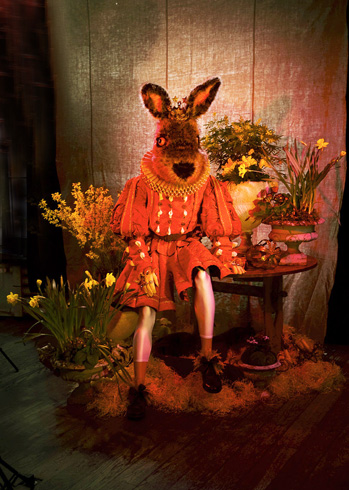 21th January 2019
We had great fun designing and making a whole Jungle Book full of animals for the Axelrod Contemporary Dance Theater. Photos of the headdresses in rehersals by Gabriel Chajnik and Axelrod Arts. 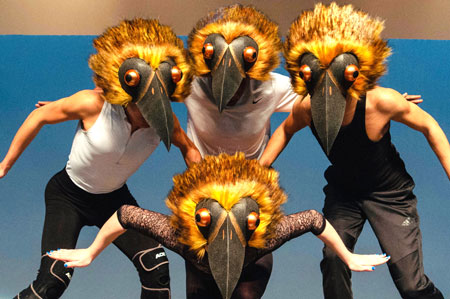 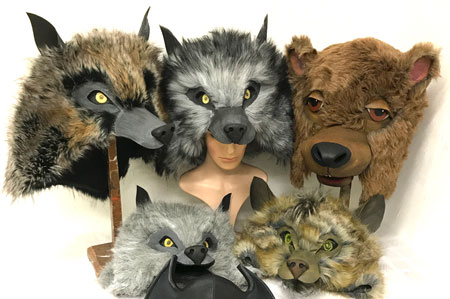 We also stock ready-to-ship costumes and masks, handmade by us.